It’s funny how we tend to move about in our daily lives and take for granted what is around us.  The other day I was heading to a closing downtown and had a little extra time.  As I drove down First Avenue in Cedar Rapids, I looked over at the city monument and realized I’ve never even walked by it!  Since I had some extra time, I decided to stop by and do a little Facebook Live post.

For many years, I worked downtown at Alliant Energy.  I remember the discussions, fund raising, etc., for this public sculpture.  People often debate the meaning of the motto, “City of Five Seasons”.  As I remember it, the idea was that we live in a beautiful midwestern town where we have the ability to enjoy all four seasons.  Cedar Rapids is big enough to have city amenities, but small enough to give us time… time to enjoy everything the four seasons have to offer.  So we call it the “fifth season, a time to enjoy.”

So how well does my memory serve me?  Here is the history from the City of Cedar Rapids website.

The meaning of our city motto has also brought out some bad jokes!  You may have heard a remark like, “City of Five Smells”.  Well, that’s got some history, but it’s not really fair today.  When I began my career back in the late 1970’s, The Wilson & Co facility was one of the 4 largest meat packing plants in the world. On some days, there certainly was an unpleasant odor!  However, the plant hasn’t been in operation for many years, so I’m gonna call the “City of Five Smells” an unfair tag and put it behind us!  Here’s a newspaper article with a bit of history on the meat packing plant.

Quaker Oats, now owned by Pepsi-Co., is the largest cereal plant in the world and also located near downtown. While we do experience some smells from that facility, who doesn’t like the smell of Crunch Berries!

The food industry is a large part of our local economy, and we’re proud to feed the world.

Back to the city sculpture, why a tree?  Again, I’m sure everyone has their own opinions… isn’t that the great thing about art?!  When I started work at the Alliant Tower, I worked on the 20th floor.  What amazing views of our beautiful city!  I don’t think you really get a sense of the landscape until you see it from a more aerial view.  Cedar Rapids is blessed with abundant trees throughout its many neighborhoods.  It’s one of the things that makes Cedar Rapids a special place to live.  And there are so many benefits we get from all those trees. Of course, a tree experiences all the changes that happen from one season to the next.  There couldn’t be a better symbol for the City of Five Seasons!

Get our blog by email

Submit your own review! 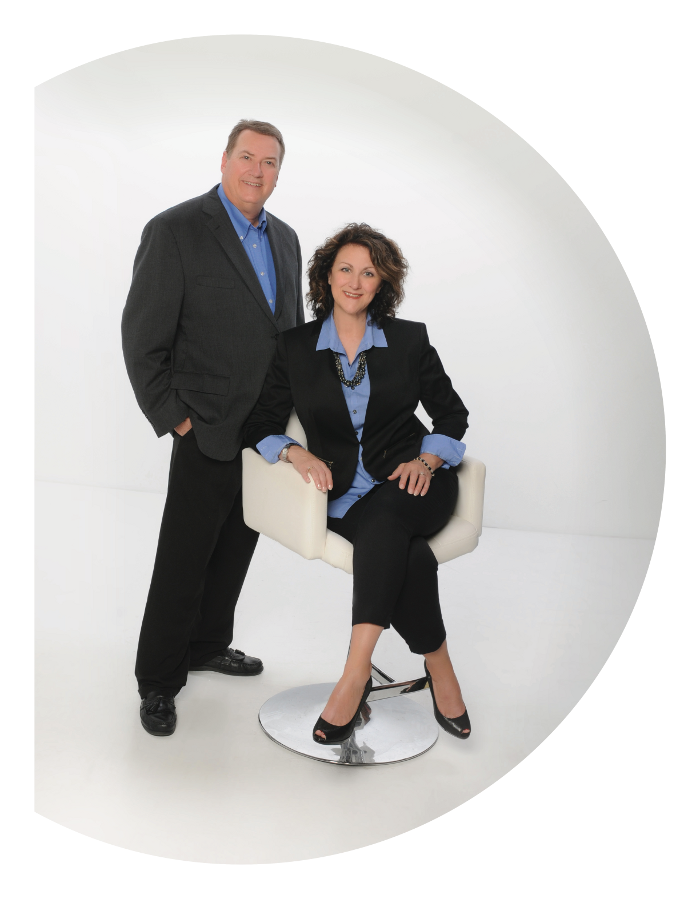